John Newcombe is undoubtedly one of the finest tennis players ever to set foot on a tennis court. His 26 Grand Slam Titles, including three Wimbledon, two U.S. Open and two Australian Singles titles lay testament to this claim. John was also a shining star in Australian Davis Cup play during its heyday. His most recent tennis accomplishment was leading Australia to the title in 1999 as Davis Cup Captain.

More important than all of his titles, John is recognized as one of the classiest and most likable personalities in the World of Sport and Celebrity Athletes. He is a true Champion in every sense of the word!

Newk’s big serve and volley game, along with his famous `Buggy Whip` forehand represented the best in the game during his time. John is known as a clever match player and tactician. 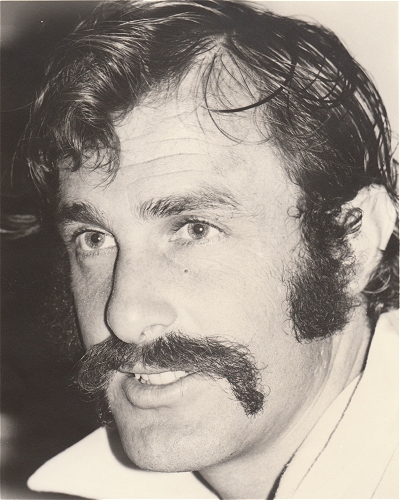 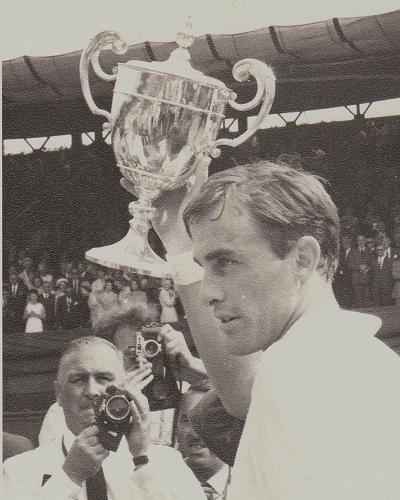 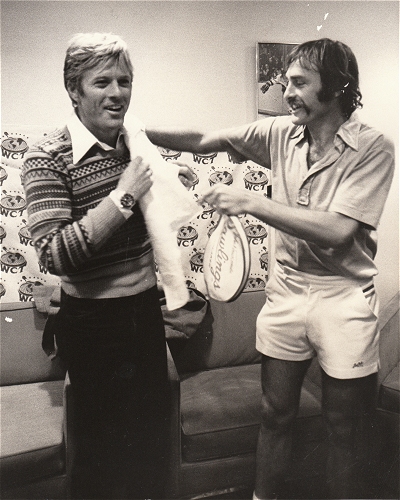 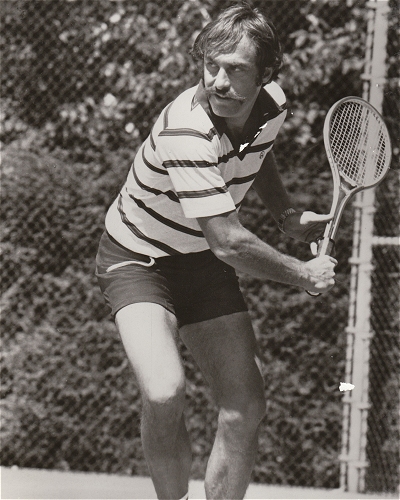 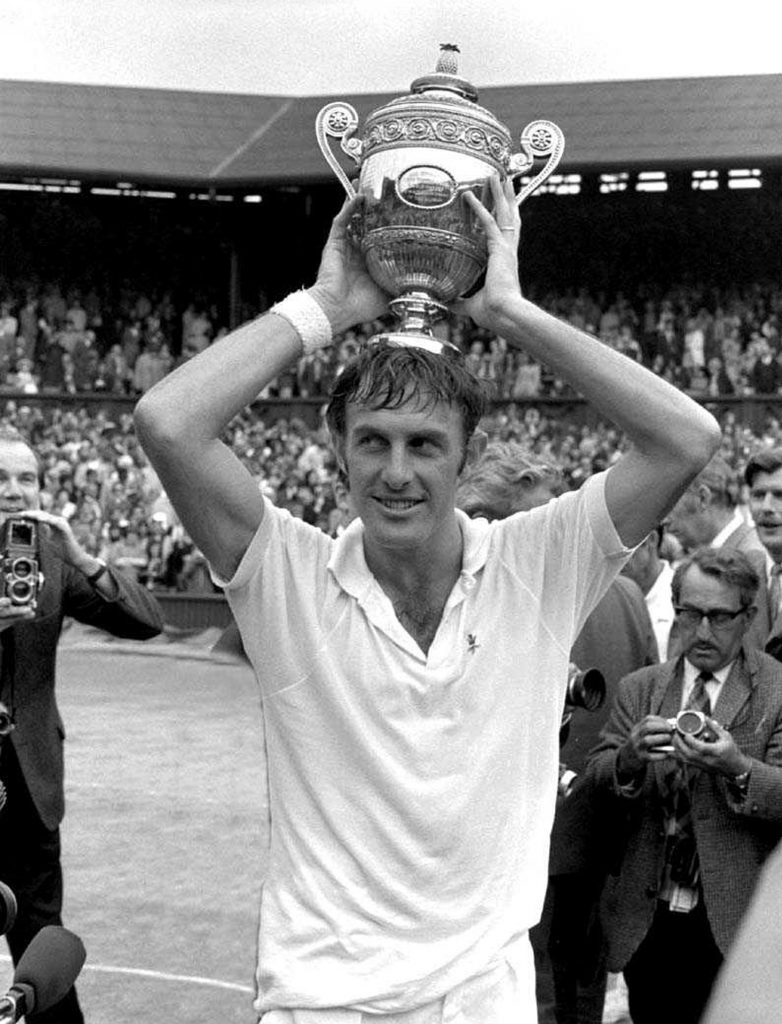 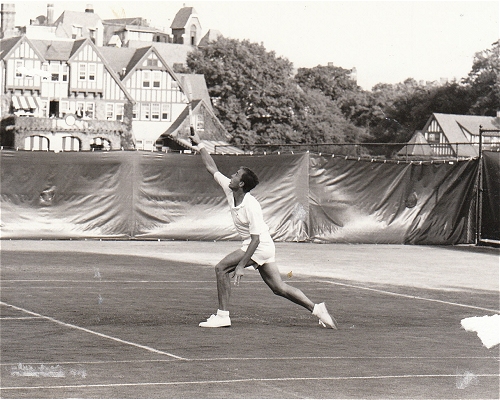 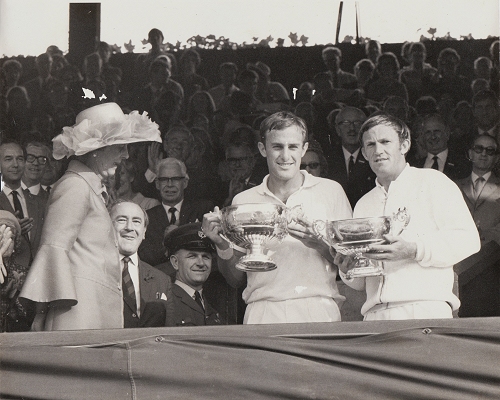 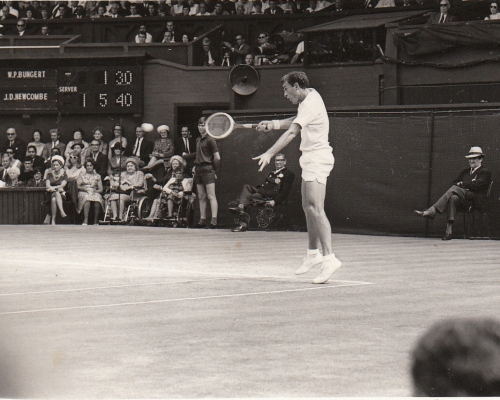 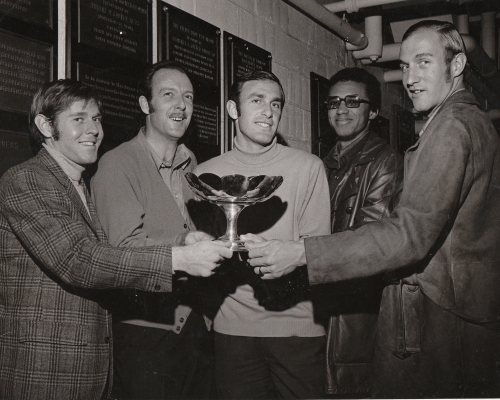 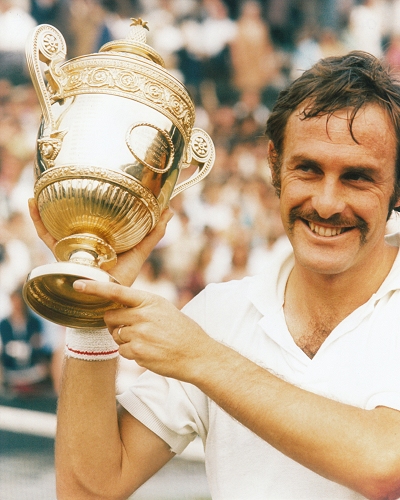 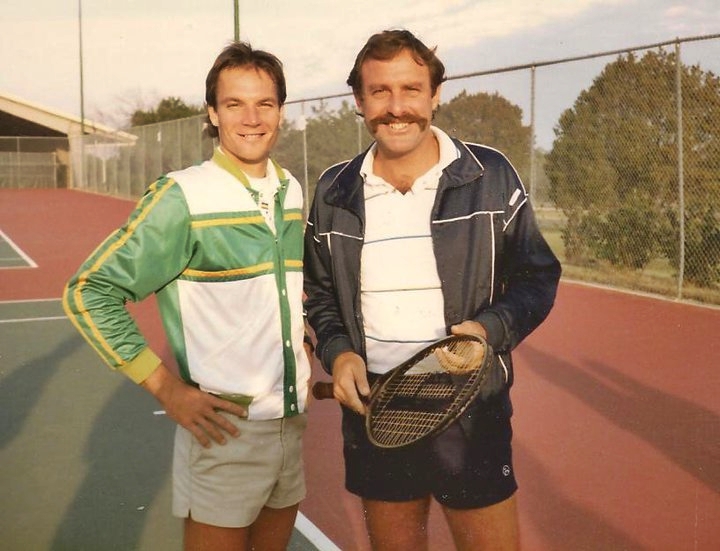 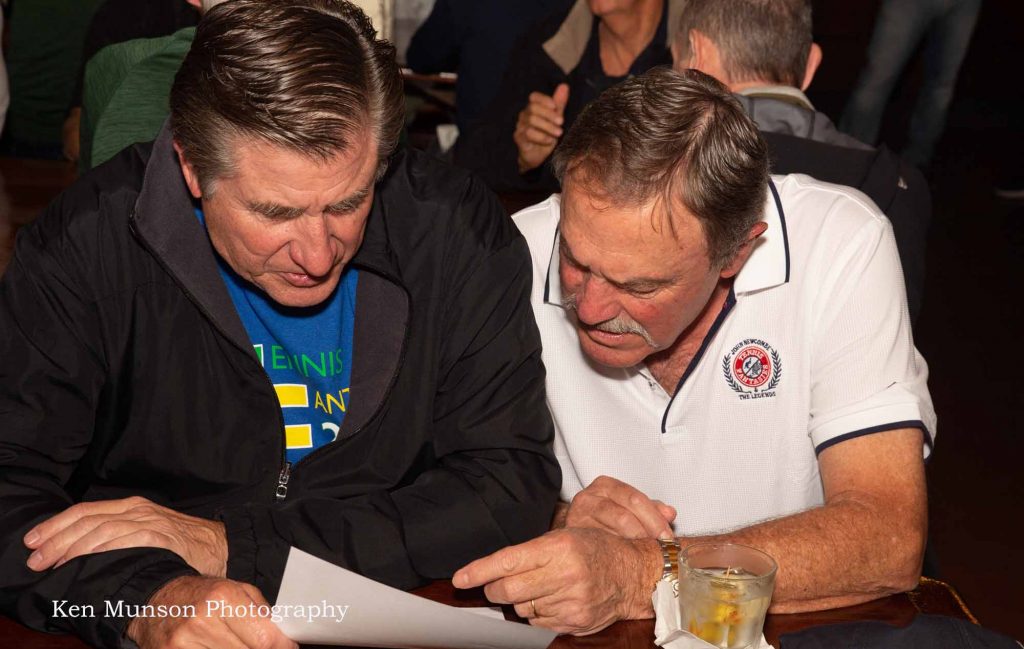 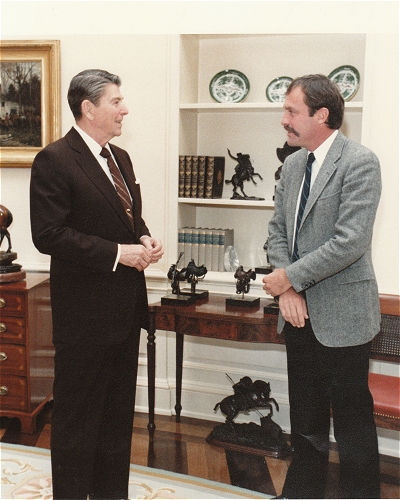 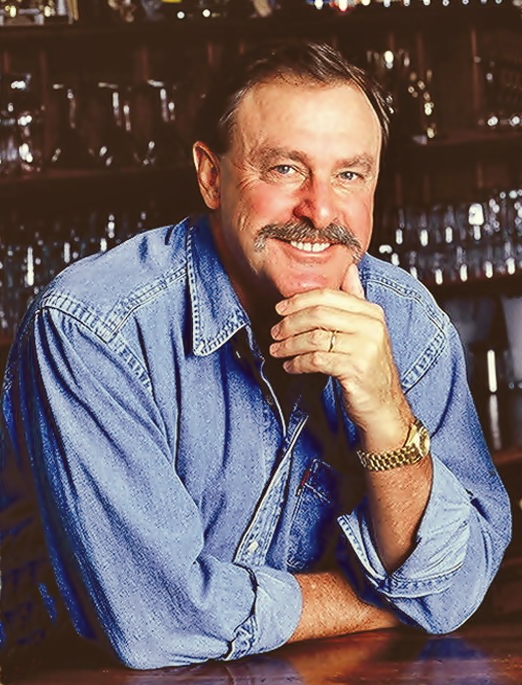 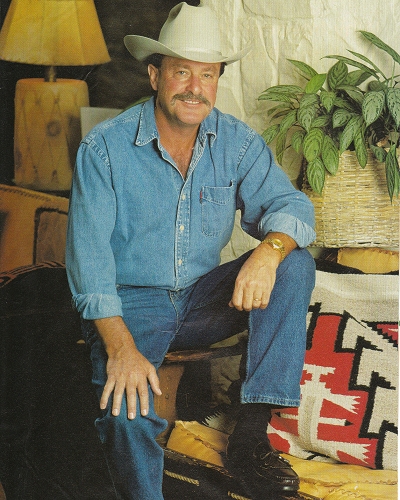 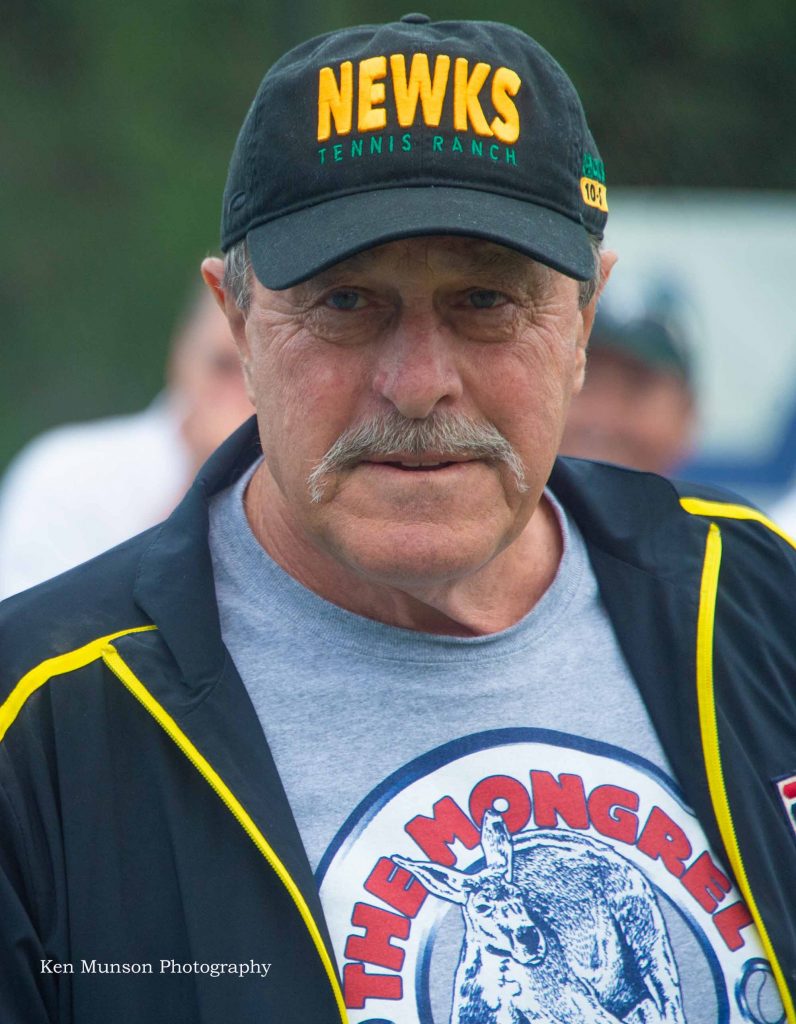 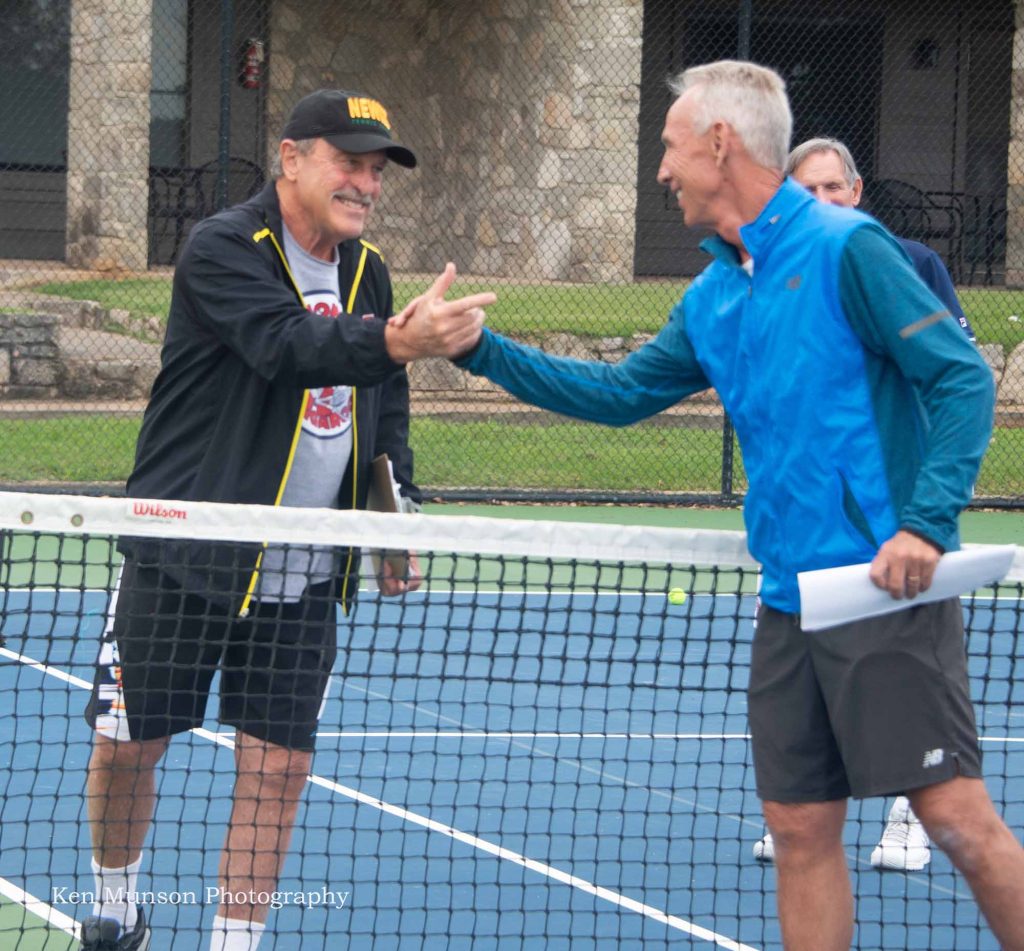 Our Newkies were victorious this past weekend! Con

Congratulations to Drew Hayward for signing with D

Congrats to Hi’ilani Williams on winning the G16

Congrats to Katiana Gonzalez on her 3rd place fini

At Newks, rain or sun, we get tennis done!!! Love

Is your New Year’s Resolution to improve your te

Christmas Top Gun Camp is off to a great start! Ex

Winter camp has been off to a fun start!! We love

All I want for Christmas is not to run the hill!!

Newk’s Ranch would love to see you at our Winter

Great day of practice at the John Newcombe Tennis

Newk’s Academy representing at the Eddie Herr In

Thanksgivings camp is a wrap. It might not have be

Newk’s Thanksgiving camp getting in fitness this

Rain or Shine Thanksgiving Camp has begun! How are

Shoutout to all the adult players that have been o